Rick Bognar was born on January 16, 1970, and from Calgary, Alberta, Canada. He was a Canadian professional wrestler and actor, best known as the “Fake” Razor Ramon. However, former WWE superstar Rick Bognar, better known as Fake Razor Ramon, has reportedly passed away. 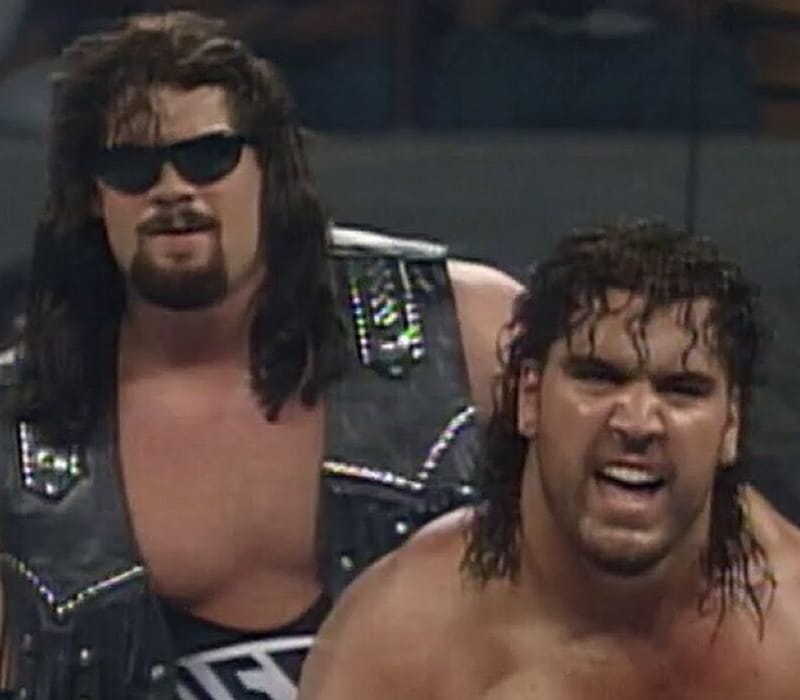 On Rick Bognar’s Facebook page, Ken Bognar (his brother) posted an update, reporting it directly to the public. He said: “It is with great sadness that I share some news with Rick’s Facebook friends. On September 20th Rick passed away suddenly and unexpectedly at the young age of 49. It is tough to comprehend and will likely never sink in fully. Rick left behind a great legacy and I know he will be remembered and missed by all of us”

It is with great sadness that I share some news with Rick’s Facebook friends. On September 20th Rick passed away…

In 1998, he debuted in Canadian indies, including the CIWF and the CNWA, and later joined the Japanese Frontier Martial-Arts Wrestling promotion in 1991 as Big Titan through Ricky Fuji’s connections in Canada. on January 15, 1992, Rick won the World Martial Arts Heavyweight Championship by defeating Atsushi Onita.

Rick Bognar played the character of Fake Razor Ramon briefly in 1996 and 1997. When Scott Hall left alongside Kevin Nash for WCW, WWE decided to use the characters that they were known for playing. WWE still owned the rights to both “Razor Ramon” and “Diesel”. Subsequently, they debuted on Raw when Jim Ross brought them in.

However, Bognar left WWE after his contract expired in the late 1990s. He continued to wrestle for a time in the NJPW, but he suffered a neck injury and retired from the sport altogether before long. His last professional match was in 1999.

From there, Bognar made spiritual fulfillment his main pursuit in life. In a 2017 interview with ESPN, he explained how his time in Japan had introduced him to Buddhist philosophies and Shinto teachings. Before long, the ideas overtook his other interests and became the focus of the rest of his life.

Additionally, he also appeared in the Honey, I Shrunk the Kids: The TV Show episode “Honey, Meet the Barbarians” as the “Meanest Barbarian” on February 6, 1998.